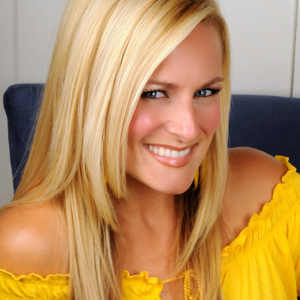 Brittini Black is a beautiful, young Country Music singer‐songwriter who began singing when she was just 2 years old. She graduated from Belmont University with a degree in performance and music business. As a top music student, she was selected to perform in Belmont’s most prestigious showcase,
“The Best of the Best” with alumni Brad Paisley at the Ryman Auditorium.
Throughout her career she has shared the stage with superstar country acts including Josh Turner, Dean Berner (Eden’s Edge), Dave Haywood (Lady A), Lonestar, Sammy Kershaw, Collin Raye, Billy Ray Cyrus, Kenny Rogers, Lee Roy Parnell & Diamond Rio at the renowned Grand Ole Opry.
Brittini is one of Nashville’s most sought out demo singers and her voice can be heard up and down Music Row. She is also an established songwriter and has written with some of Nashville’s biggest “hit” makers. She has landed major label cuts as well as songs on her own debut CD “Good Happens”.
Brittini plays the mandolin, which has always been her favorite instrument, but also plays a variety of other instruments including the piano, flute and guitar.