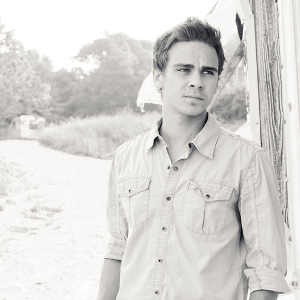 Clayton Jones is a 23 year-old singer/songwriter and performer. He has spent the past seven years perfecting his craft and making waves across the country through his original music, with the last four being spent as the lead singer and songwriter for the Pop/Rock band, The Madison Letter. He is a St. Louis, MO native, currently residing in Nashville, TN.

As a singer, Clayton specializes in a pop sound that derives from artists such as The Script, Maroon 5, Sam Smith, Tori Kelly, and Mat Kearney, which blends characteristics of Soul, R&B, and Hip-Hop with his percussive style of singing. Through his years of experience and study, Clayton truly understands what it takes to produce a great pop vocal. You will experience this through his intentional use of various vocal tones and attacks, which he exercises to bring out the most in every word, phrase, and hook, creating dimension in a song.

…A few notes and accomplishments:

• Independently toured 24 states in the past 4 years
• Independently released 2 EP’s and a Full-length album with The Madison Letter
• TML has opened for The Script, Owl City, Secondhand Serenade, We The Kings and Alex Goot
• TML was featured on MTV as a top 4 nominee for MTV’s first ever College Artist Woodie Award
• TML showcased on the TV Series “Chevy Music Showcase” 2013
• TML’s debut album “Avalanche” is now available on iTunes and Spotify