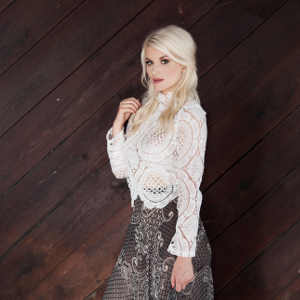 I moved here nearly three years ago to the day from the UK. I signed to an independent label Marro Entertainment that decided from hearing me play at the Troubadour in London that Nashville is where I should be.
After spending the first couple of years honing my craft, writing and performing all over town I finally got to a point where my label and I felt I had the songs. So I went into the studio with the legendary Paul Worley at the end of last year and recorded a 6 song EP. After much deliberation we have decided to go with ‘Sober to Hungover’ as my first single. This song was written by Brandy Clark and Bob Dipiero and really is a gem. I have attached it below.

My label are in the process of signing me over to Darius Rucker’s new label DRMusic with the plan to open for Darius from September and in conjunction to that start my radio tour.

Along with this I currently have two songs in the movie ‘Life on the line’ starring John Travolta, Sharon Stone and Kate Bosworth out in November. One of which is the title track. The title track ‘Life on the Line’ written by myself, Tyler Cain and Meg Linesy has just been recorded by myself and Darius Rucker as a duet.

I’m looking forward to seeing what this next year will bring..