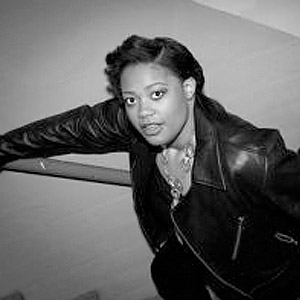 Kelly Mac, a voting member of the Recording Academy (NARAS-Grammy), is a highly esteemed ASCAP music producer and composer who specializes in urban genres as well as scoring to picture. She is based in Los Angeles and is constantly working on creating a uniquely fresh and commercially successful sound. Mac has worked with numerous substantial clients including Lance Crackers, Clinique Happy, and Avex Entertainment. She has been featured in iStandard’s Producer Showcase – NYC Edition and produced singers from MTV’s Making the Band, The Voice, and X Factor.
A magna cum laude graduate of Berklee College of Music with a bachelor’s in Contemporary Writing and Production as well as Music Business Management, the Northern Virginia native grew up classically trained on trumpet and self-taught on piano. Her early participation in music subsequently lead to a prodigious interest and passion for writing and production. She cites Quincy Jones, Michael Jackson, Pharrell Williams, Timbaland and Missy Elliot as some of her biggest inspirations.

My dream as a producer is to pioneer and progress mainstream music just as the greats before me did.

Kelly is available for Producing Demos, Records and Mixing.