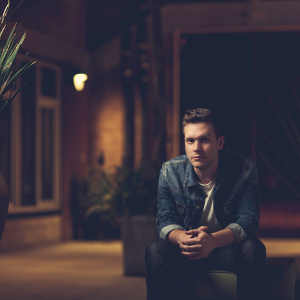 Kevin Leach is a multi-instrumentalist, artist-turned-Producer who has worked with a wide array of major label acts and respected indie artists.  After working in Hollywood for almost 5 years, Kevin’s studio is now located in Nashville’s historic music hub of Berry Hill.  Kevin has had his music placed in major motion pictures, NBC, Nickelodeon, Disney, and more.  As an artist first, Kevin understands the dynamics of making a record and comfortably fills the role of producer to help artists see their vision fulfilled.