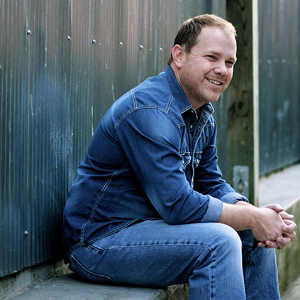 Mark Box is a singer/songwriter, musician, and producer who made the move to Nashville from Mississippi in 1995 to work in music publishing. After nearly seventeen years in the publishing business, he understands the importance of not only the song, but also of making sure that the recording brings the song to life. He cut his teeth on southern gospel and bluegrass, performing at churches, auditoriums, and festivals all over the southeast. His lead and background vocals have been used on recordings from numerous Christian music publishers as well as independent country publishers.

In 2013, Mark released his debut country album, “Fields Of Home” and is now writing and performing full time.