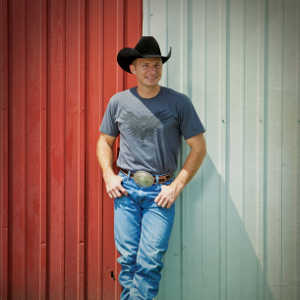 Originally from Oklahoma has been in town making music full-time now for 7 years. Working with his band, Paul consistently plays 70 to 85 dates per year from Montana to the Carolinas to Europe. Having made 3 different studio albums while singing numerous demos per month, Paul’s experience in the studio makes him a competent demo singer whose goal is to be a believable “salesman” for the client’s song.