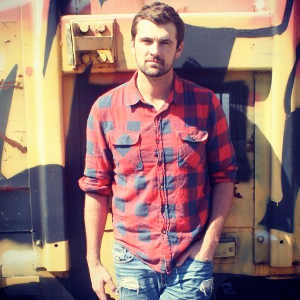 Scott Harter is a singer/songwriter and producer. He spent the last four years on the road with his brother and sister in a trio called The Harters. Since the band called it quits, he has recorded his own project and is focusing on producing. Admittedly, not the most country singer in the bunch but for songs that don’t need too much twang, his voice can be perfect.

Scott Harter is available for Producing Records, Albums and Demos. He is also available for demo singing and songwriting appointments.