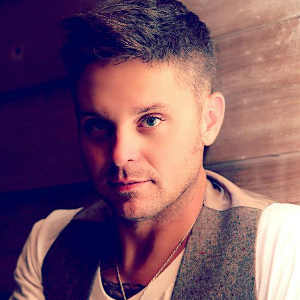 Warren Stone a true Southern Boy from the small town of Hannah, SC developed a love for music early in life. He started playing dives and Honky Tonks at the young age of 17. That is where he began this long journey to stardom. Stone was the front man of several bands including the Lower East coast sensation Midway Blue, who was winners of SPEED channels “FAST TRACK to FAME”. But the name of the show was definitely not the case. He has had many up and downs and life struggles which is where all the deep and sometimes dark lyrics come from. But after years it finally seems things are coming around. Warren auditioned for NBC’s hit show THE VOICE where he landed a spot on TEAM ADAM. which brings us to date. Warren says ” Now is my time and I’m ready for my time in the light. He is joined by his new backing band “The Southern Guns” their high energy and rocking riffs are making them a force to be reckoned with.